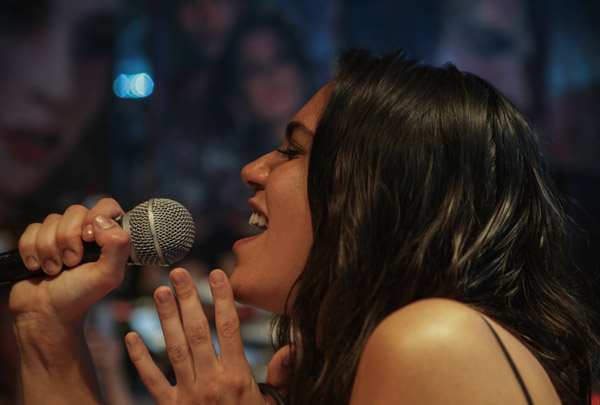 Seline’s voice is both overwhelmingly powerfully and delictly effective. Her life time of musical training allows her to have a stage presence and technique that encapsulates the whole room, taking each audience member with us on our journey.

Her intense passions for music led her to embark on this journey at the age of 2 years old… ‘Seline was singing before she could speak.’

‘Seline was singing before she could speak.’

Seline felt a calling for all the arts and trained extensively in music, acting and dance. Initially the focus of her path was musical theatre. However when she reached the age of 18, Seline decided to take a different direction. She extended her knowledge throughout her years with various singing trainings in pop, rock, country, jazz, opera, reggae and more.

After completing her BA(Hons) Acting at the Arts Educational School, London – mid 2017 she decided to focus on her own music and discovered an earlier personal cross genre style of writing – a folk/jazz/reggae kind of feel, with a touch of rock, this continued to develop now into a heavier conscious tribal jazz sort of feel – keep reading to find out more…

Seline started working with Unit 137 and Daddy Freddy in mid 2018, writing and singing on multiple tracks with various artists and performing at venues and festivals across London and England. These projects allowed and provided opportunities for Seline to explore her jungle, reggae and drum & bass styles thoroughly.

From October 2018 to Aug 2020 Seline held a residency at Jazz After Dark in Soho with bands ‘Seline & The Secrets’, ‘Broken Connexions’, ‘Blind Bonds Lee’ and ‘Transcendence’. The show consists of a 3 hour performance of popular music from across the ages, ranging from Nina Simone – The Beatles – Amy Winehouse, etc.

She has also gained experience with her songs on the radio, performing internationally at venues in London, Tenerife and New Zealand and has a wide familiarity performing at weddings and events.

Seline’s also sang is as the lead singer of the band ‘Dubvocalizer’ last year. They are an established band performing ultimate reggae in the positive!

Her latest project is by far her most proud! Synergised is her dream. Seline had the name and the vision for these not often put together instruments uniting in a transcendental sound to birth the books of music she’s written and is eager to share. Find out more about Synergised.

Seline currently resides in the Avalon Priory, in Glastonbury. A mystically historical home holding epic events, keep an eye out. She is also the liaison with the south for Crop Not Shop. 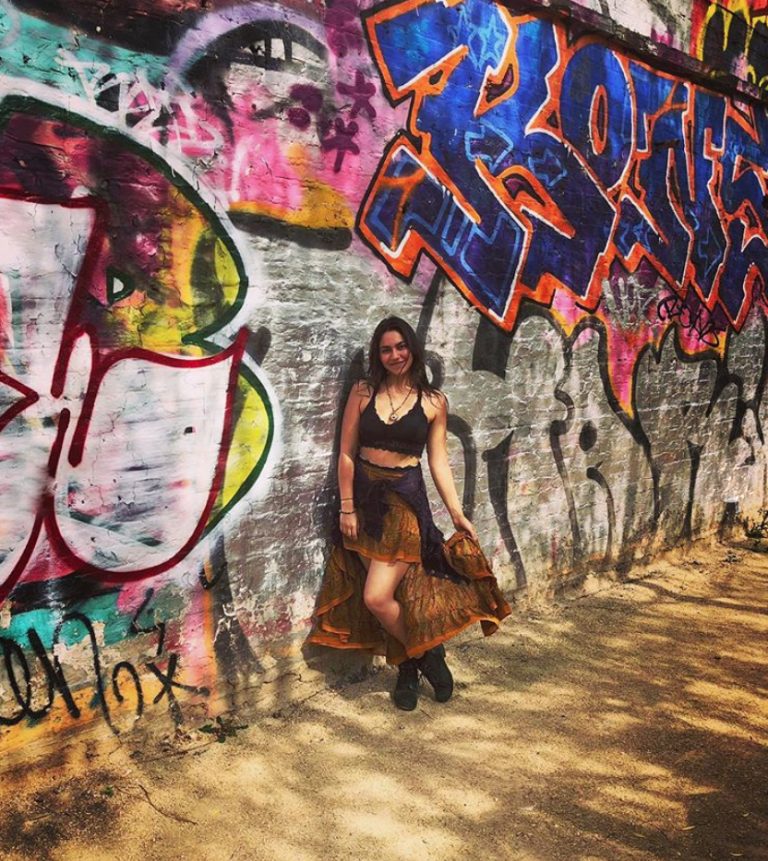